On Stage or Backstage 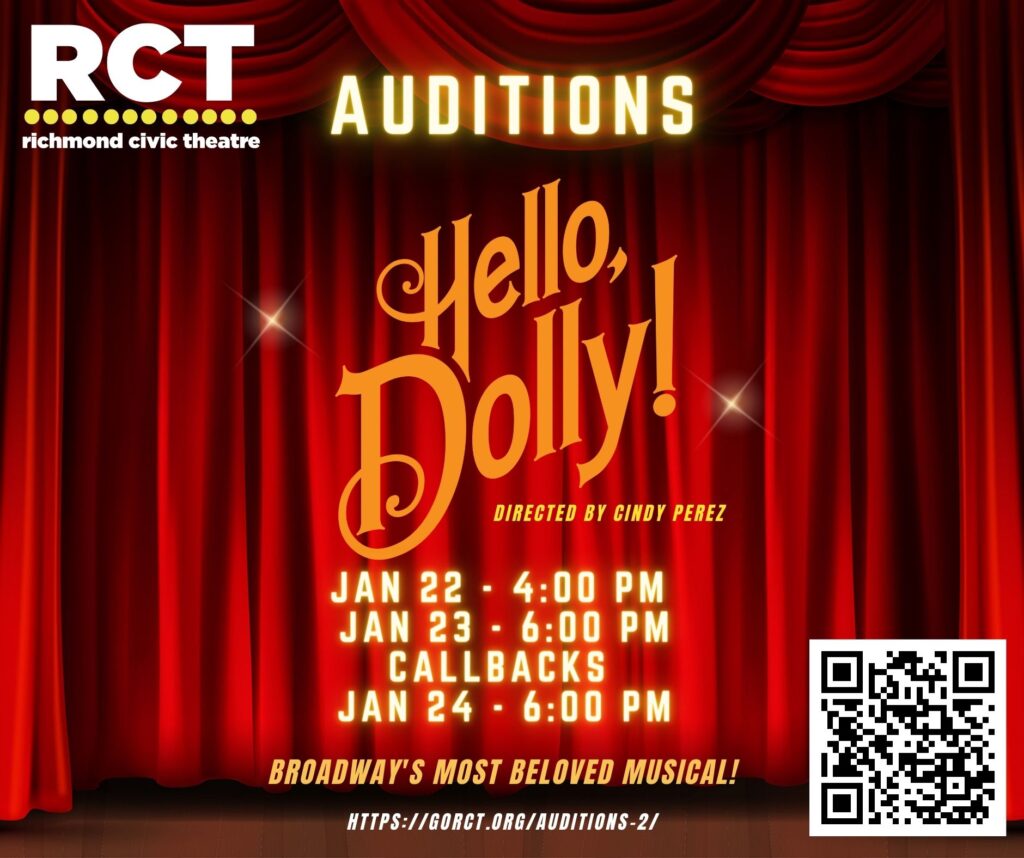 Cast of Characters:Mrs. Dolly Gallagher Levi        age: 40+Dolly is the person you call when you need something done! She is confident, intelligent, and if she doesn’t know how to do it – she will make it up! Everyone loves Dolly, and she loves everyone. Horace Vandergelder        age: 40+Mr. Vandergelder is an old fashioned man. He is well to do and has earned every penny through his hard work at his feed store. He is looking for a wife who will cook his meals and clean his house and has hired Dolly to find him that woman. He employs Cornelius and Barnaby in the feed store. Irene Molloy         age: 30sA hat maker and young widow. Mrs. Molloy is to be engaged to Mr. Vandergelder, but won’t be marrying for love. She is ready to get out of the hat business and have a little adventure. She employs Minnie as her assistant. Minnie Fay         age: 16+The young assistant of Mrs. Molloy at the hat shop. She is a little scattered and naïve. Cornelius Hackl         age: 30sThe 33 year old feed store employee who has never kissed a woman. He is tired of endless days of work with no fun and ready to have some fun in the big city. Barnaby Tucker           age: 16+The young assistant to Cornelius. He is unsure about recklessly closing the store and going to the city for some fun, but ready to follow Cornelius for an adventure. Ernestina        age: 40+A large and robust woman hired by Dolly to meet Horace at the Harmonia Gardens for dinner and dancing. Ambrose Kemper       age: 20+The fiancé of Horace’s niece, Ermengarde. An artist with high hopes and a heart full of love. Ermengarde       age: 16+The niece of Horace Vandergelder. She lives above the feed store and he is her guardian. She is in love with Ambrose, who Horace forbids her to marry. This girl knows how to cry! Mrs. Rose         age: 40+A townswoman who has used Dolly’s services as a matchmaker. Rudolph        age: 50+Head Waiter at the Harmonia Gardens. A dear friend of Dolly. Everything at the restaurant runs like a well-oiled machine, thanks to Rudolph. Stanley       age: 30+Rudolph’s assistant at the restaurantJudge         age: 50+The hard-nosed judge who has his heart changed by the obvious young love of Barnaby for Irene. Court Clerk         age: 20+Stereotypical court clerk who is taking fastidious notes of the proceedings. HorseFront and back. Dance abilities. Pulling on the trolly at the beginning of the show Ensemble        age: 20+a few younger ensemble for the townspeopleTownspeople, Waiters, “men’s glee club”, Dancers at the Harmonia, Policemen, Lodge band members

We will be reading, singing and learning and performing some dance steps. Please dress comfortably so that you can move easily.Bring a list of any conflicts you might have with rehearsals.Rehearsals will be Sunday through Thursday. Not everyone will be needed at all rehearsals and we will try to accommodate noted conflicts. Everyone is expected to attend rehearsals and performances April 9 through April 30.

Auditions for Richmond Civic Theatre productions are open to anyone who wishes to try his or her hand at being on stage. Nearly every RCT show has newcomers in the cast.

If you can sing, dance, and/or project your voice well and are willing to commit yourself to a demanding rehearsal schedule, chances are there is a place for you. especially in the larger productions.

Upcoming auditions will be announced on this web page several weeks before they are scheduled. 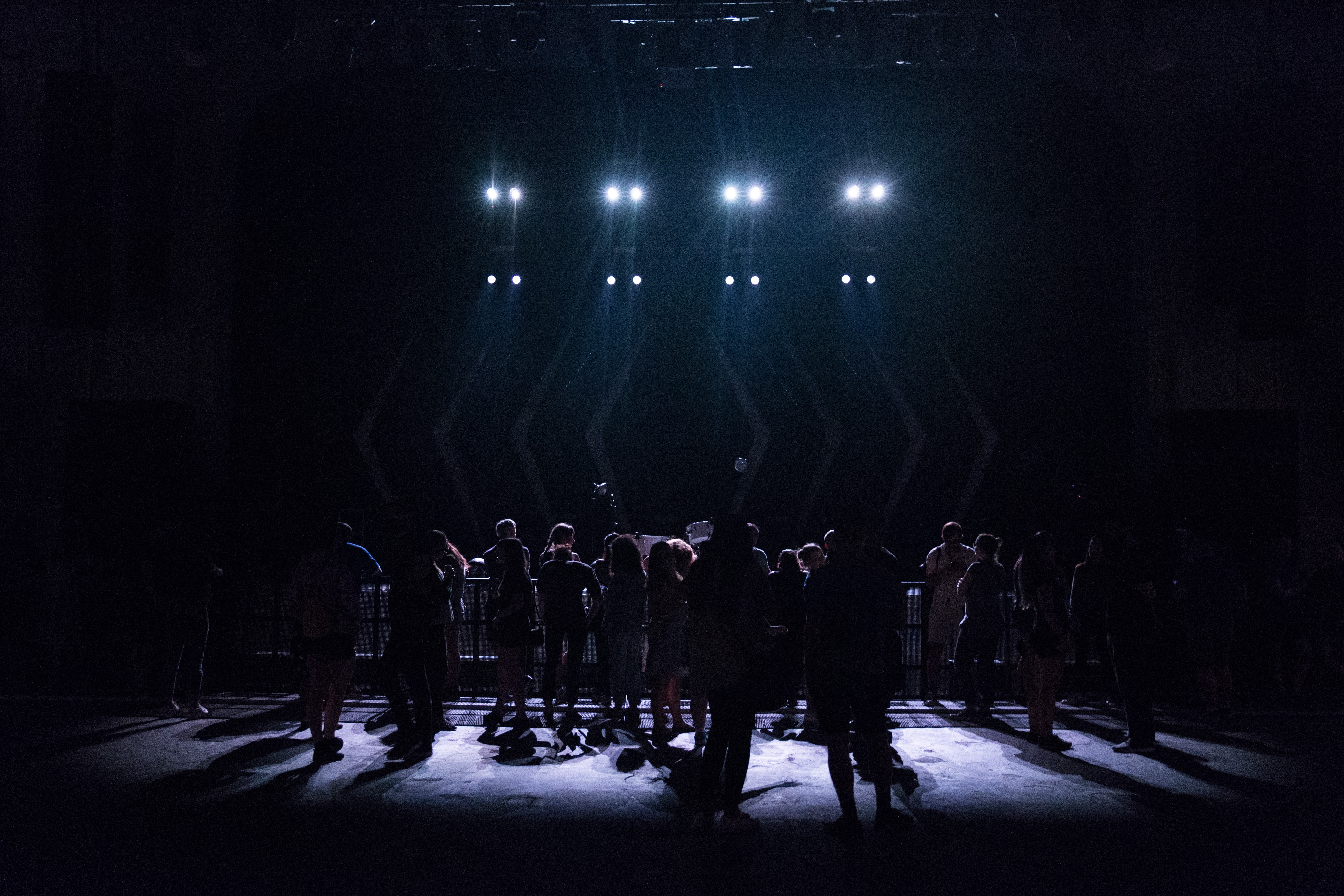 Don't want to be on stage? No problem!

Volunteer Form
Looking for ways to get involved within the RCT community!? Check out how you can be a part of the show.
GET INVOLVED
Copyright Richmond Civic Theatre 501(c)(3). 2023 - All Rights Reserved