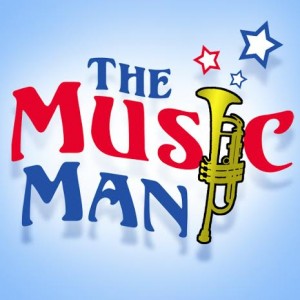 RCT kicks off the season with this beloved gem of American musical theater. There’s nothing halfway about our production of Meredith Willson’s classic story of the rascally traveling con man, Harold Hill, who finally gets his foot caught in the door of love.  And did we mention – there’s always a band, kid! 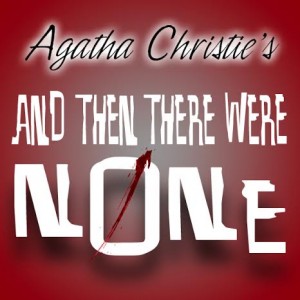 By Agatha Christie
By permission of Samuel French

A summer holiday ends up being a deadly game of elimination as, one-by-one, ten stranded visitors are charged with various crimes before being murdered. Set off the coast of Devon during World War II, this classic Agatha Christie mystery follows a well-known nursery rhyme as the stranded guests are accused by an unknown avenger.

The Cast of And Then There Were None 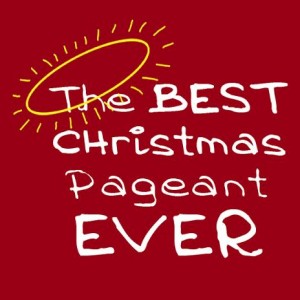 By Barbara Robinson
By permission of Samuel French

Beware the horrible Herdman kids, who show up at church for free refreshments but end up taking over the annual Christmas Pageant. When these scallywags clash with the time-honored story, mayhem is the result! Make RCT one of your holiday traditions and enjoy this fun-filled twist on the annual Christmas pageant.

The Cast of The Best Christmas Pageant Ever 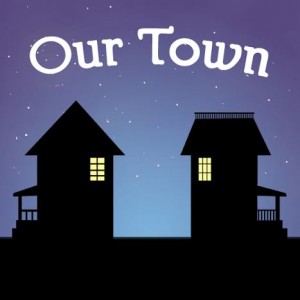 By Thornton Wilder
By permission of Samuel French

Thornton Wilder’s Pulitzer Prize-winning drama presents life in Grover’s Corners. As you join the small town’s residents, you begin to realize that life is made up of mundane, challenging but also sweet moments. Our time is fleeting and the test is to appreciate and understand the importance of the journey. 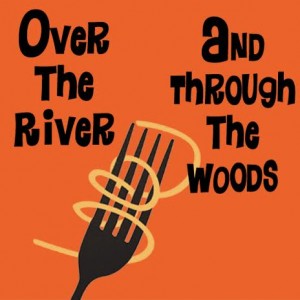 By Joe DiPietro
By permission of Dramatists Play Service, Inc.

Will the overbearing love of his four grandparents keep young Italian-American Nick Cristano eating Sunday dinner with them in New Jersey? Or will he grab the opportunity for a job promotion and head off to the west coast? Nick wrestles with questions of love, duty and career as the grandparents pull out all stops to keep him in Hoboken. Join us for laughter and family amore’ in this warm-hearted comedy!

The Cast of Over the River and Through the Woods 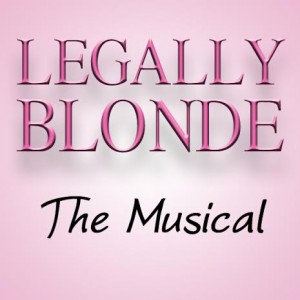 Elle Woods, pretty and popular president of her California college sorority, loses her boyfriend Warren to the ivy covered walls of Harvard Law School. She decides to win him back, gaining her own admission to Harvard Law and blazing a pink path through academia. This high-energy musical will keep you laughing and cheering her on, as she pursues love but encounters difficulties along the way.

Mission
Produce high quality theatrical productions that will engage, entertain, educate, and inspire the people of Richmond and the surrounding area, participants and audiences alike.
Follow Us
Follow us on social media to stay on track with the latest news.
Search
Richmond Civic Theatre