On With the Show! 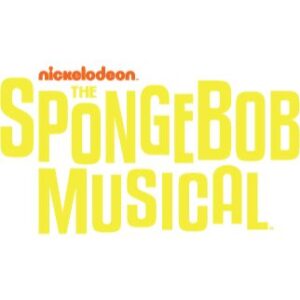 Based on the hysterical film starring Will Ferrell, this modern-day holiday classic is sure to make everyone embrace their inner “elf.”  PG
Tickets available November 1 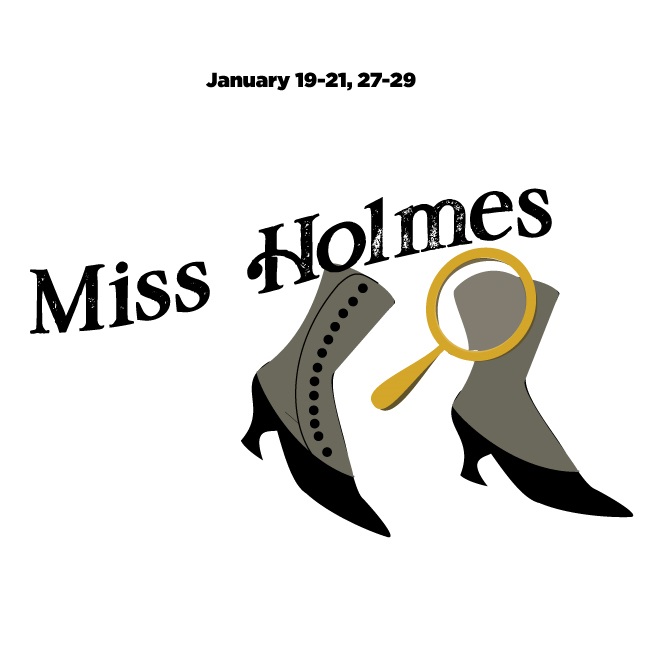 January 19–21, 27–29, 2023
By Christopher M. Walsh.Based on characters by Sir Arthur Conan Doyle.MISS HOLMES is produced by special arrangement with THE DRAMATICPUBLISHING COMPANY of Woodstock, Illinoisdirected by Patty Glen
Inspired by the works of Sir Arthur Conan Doyle, Miss Holmes reimagines the Victorian world of Holmes and Watson by exploring the added obstacles faced by these two iconic characters if they were women.  PG
Tickets available November 1

Mar 16–18, 24–26, 2023
By Hugh Whitemore“Breaking the Code” is presented by arrangement with Concord Theatricals on behalf of Samuel French, Inc. www.concordtheatricals.comdirected by David Cobine
Eccentric, gay genius Alan Turing, who helped win World War II, broke the complex German code called Enigma. Sadly, no one knew how much was owed to him when he was put on trial for breaking another code—the taboo against homosexuality.PG-13 – Adult Situations/ Sexual References/LGBT Themes
Tickets available February 1, 2023 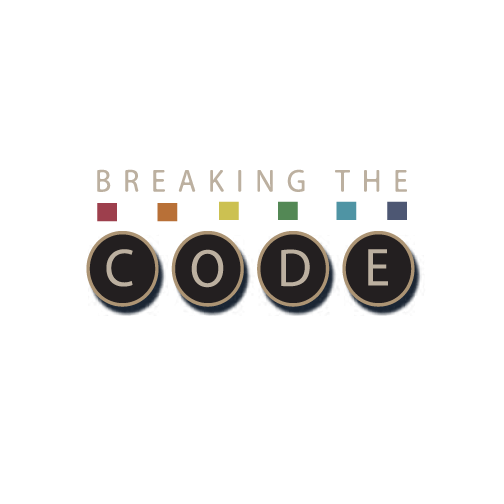 Apr 20–23, 27–30, 2023
Book by Michael Stewart Music and Lyrics by Jerry HermanBased on the play The Matchmaker by Thornton WilderOriginal Production Directed and Choreographed by Gower ChampionProduced for the Broadway Stage by David Merrick and Champion Five, Inc.HELLO, DOLLY! is presented by arrangement with Concord Theatricals on behalf of Tams-Witmark LLC.www.concordtheatricals.comdirected by Cindy PerezThis classic musical comedy includes the memorable and tuneful score by Jerry Herman with such tunes as “Put on Your Sunday Clothes”, “Dancing”, “Before the Parade Passes By”, and of course—“Hello, Dolly!”  G
Tickets available March 1, 2023

Don’t miss your chance to see some of your favorite shows.

Looking for ways to get involved within the RCT community!? Check out how you can be a part of the show.
GET INVOLVED
Copyright Richmond Civic Theatre 501(c)(3). 2022 - All Rights Reserved