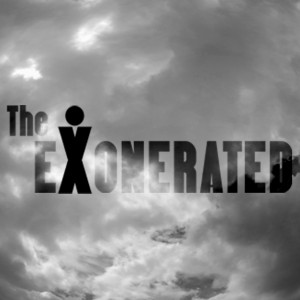 he Exonerated
November 6-8, 2015
at EARLHAM COLLEGE

By Jessica Blank and Erik Jensen
By permission of Dramatists Play Service, Inc.

Based on actual stories of six Death Row inmates, The Exonerated is an intense drama of a justice system gone awry and tells how lives are derailed when those wrongly-convicted are placed into the darkest corner of the penal system. How these prisoners were eventually acquitted will exemplify perseverance, survival and hope.

In collaboration with the Earlham College Theatre Arts Department

The Cast of The Exonerated 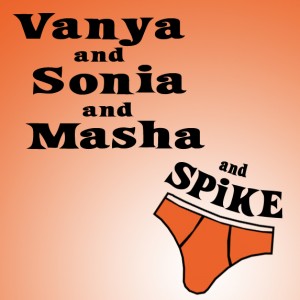 By Christopher Durang
By permission of Dramatists Play Service, Inc

The 2013 Tony award-winning contemporary comedy revolves around three middle-aged siblings.  Vanya and Sonia remained in the family home in Pennsylvania, after caring for their ailing parents. Their movie star sister, Masha, returns with her boyfriend, Spike, and threatens to sell the house. With old resentments and rivalries rising up, the characters will have you laughing in clouds of both family dysfunction and hilarity.

Mission
Produce high quality theatrical productions that will engage, entertain, educate, and inspire the people of Richmond and the surrounding area, participants and audiences alike.

Don't forget to subscribe to our newsletter to get your weekly fix.
Follow Us
Follow us on social media to stay on track with the latest news.
Search
Richmond Civic Theatre